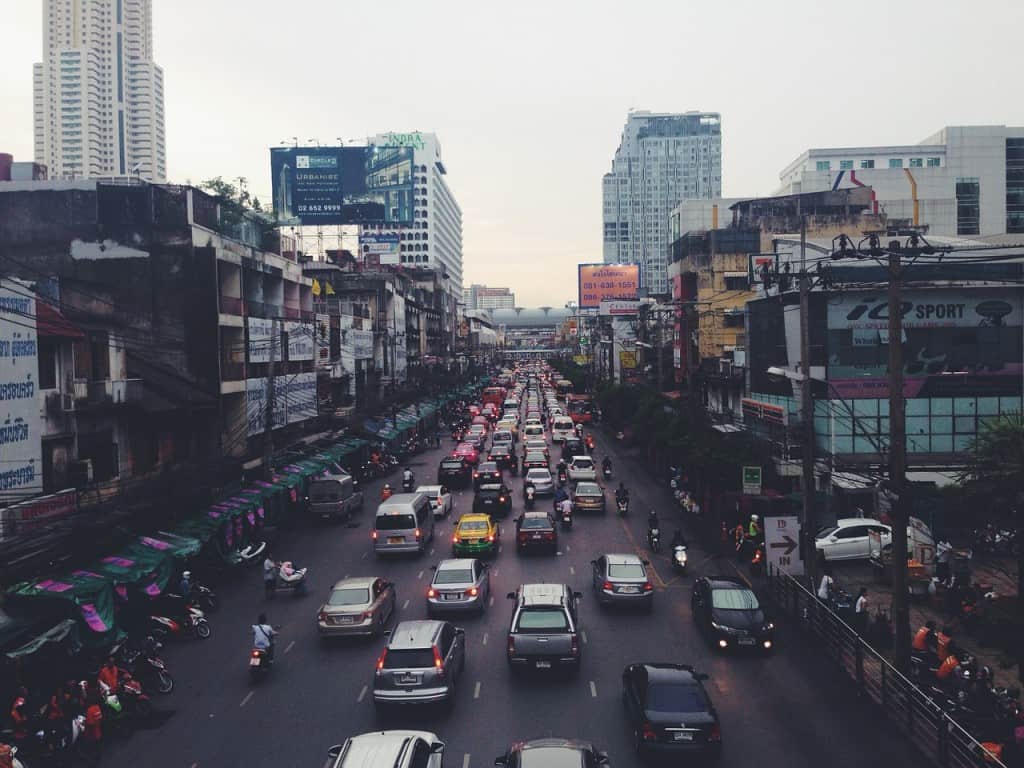 On average, there are over 250 million cars and trucks on U.S. roads. Now I don’t know about you, but this seems like a ton of cars on the road. Imagine many of those Americans having to be at and leaving work around the same time. There is no doubt about cities with higher populations having to deal with congestion, and nobody wants to be stuck in rush hour. Sadly, its times like this where we find that our anger can get the best of us, leading to road rage. Once angry, you may not realize it, but the way you drive becomes more aggressive and that can lead to serious accidents. If ending up in any accident isn’t bad enough, any accident cause by road rage can cause problems for your claim process. Many auto insurance policies list road rage as an exemption because the car accident truly isn’t an accident if it was caused by risky behavior. Here are a few tips that can help those that encounter aggressive drivers and drivers that find they have road rage from time to time.

What do you do when you run across a driver that displaying aggressive driving behavior towards or around you? First and foremost, show sympathy towards the other driver. While this may seem like an easy task, when in the moment it is anything but easy. You have to remind yourself to be tolerant and forgiving because you don’t know what type of day the other driver had. Do not make eye contact, shout, honk your horn, or make any gestures as a person displaying this type of behavior could be set off by any of these actions. Once you notice a driver with road rage, put as much room between you and them as possible. If you’re not near the other vehicle, you shouldn’t be involved in any accident caused by enraged driver meaning you will remain safe, which is our ultimate goal.

It may not be something you want to admit, but if you are prone to road rage behaviors, there are ways to help aid and keep you safe. A great way to ensure that you will not be agitated while driving begins in the evening. As odd as it may seem, having a good night sleep leaves you feeling refreshed and ready to go in the AM. On top of feeling refreshed, you will have a less hectic morning, and who wouldn’t want that? And rather than leaving just on time, plan to leave 10 to 15 minutes before you normally would. This allows for that quick gas stop or any delays on the road. Being understanding is just as important to the road rage driver as it is to the drivers around them. It is known that people make mistakes. Just keep in mind that they aren’t making these mistakes or driving slowly just to annoy you. Once you have the chance to pass them, don’t make a face or gesture at them. One, it’s not polite. And two, you are distracted at that moment and can cause an accident. If you are unable to pass, don’t tailgate. The last thing you want is to rear-end them and cause an accident. Unfortunately, it would be your fault.

As you drive, keep in mind that at any moment your vehicle can become a deadly weapon. As you drive have a clear mind and be aware of your surroundings. Our goal is to help keep you safe from point A to B.

Ensure The Safety Of Family Photos And Documents

Being a safe driver is its own benefit. You reduce the chances of accidents, you…

Categories
Recent Posts
Ready to get started?
Sign up for a free quote right here!
Let's Go
Copyright O'Quinn Insurance 2022 - All Rights Reserved
Back To Top